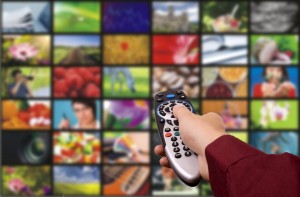 * Netflix has settled a lawsuit over the “Choose Your Own Adventure” trademark. Guess Netflix chose an adventure that did not end in trial… [Hollywood Reporter]

*Two women detained for speaking Spanish in northern Montana have settled their lawsuits against the US Customs and Border Protection. [Reuters]

*A new lawsuit alleges that a 70-year-old worker at the grocery store chain Publix contracted COVID-19 and died due to his employer’s lenient policies. [NBC News]

*Check out articles about Daredevil and She-Hulk’s legal talents (I don’t know She-Hulk is a comic book character!). [Screen Rant]

*A man in Texas has been in trouble for filing a petition on behalf of two clients, even though he is not a licensed lawyer. [Bloomberg Law]

*A lawyer in Pennsylvania was convicted of identity theft and other crimes.So I really want to make one My cousin winnie Kidding now… [Legal Intelligencer]